Nemiroff Vodka from Ukraine won a total of 6 medals at the 2020 Bartender Spirits Awards.

There is an old Ukrainian saying that goes: ‘Either dance well or start drinking’ - implying the fact that no Ukrainian feast is complete without traditional drinks. Ukrainians carefully preserve the authenticity of its local cuisine, its particularities, and diversity. This practice applies not only to the food but also to drinks. Traditional beverages in Ukraine have their own unique recipes and characteristic flavors and have remained a part of their everyday life even up to today.

Today we are going to talk about some must-try Ukrainian vodkas to tease your tastebuds.

Nemiroff Rested in Barrel by Nemiroff Vodka is a premium vodka created according to the authentic recipe. Vodka rested in wooden barrels absorbs spiciness, light sweetness, the astringency of the oak core, and the rich wooden aroma. The drink’s taste is full of unexpected hints and exclusive accents.

Nemiroff Rested in Barrel is a Gold Medal Winner at the 2020 Bartender Spirits Awards. 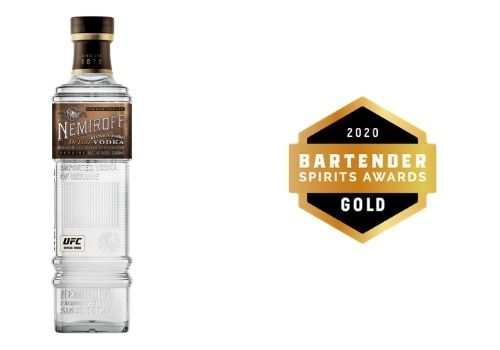 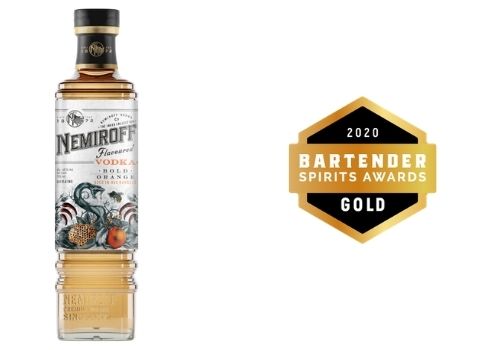 Nemiroff Vodka Burning Pear by Nemiroff Vodka is an all-natural honey pepper infusion recipe, and fresh pear flavorings to create an all-new taste sensation. Nemiroff Burning Pear offers a velvety, mellow flavor that opens with sweet honey pear notes, followed by just a touch of heat in a rich, new way. Sip chilled or serve in a Sidecar or as a Spicy Mule. 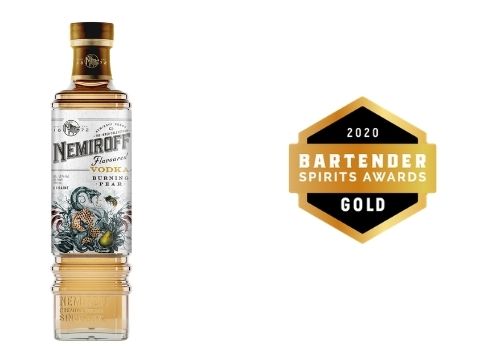 Nemiroff Vodka blends an ultra-pure vodka with cranberry to create a refreshing slightly sweet new taste - Nemiroff Vodka Wild Cranberry. Nemiroff wild cranberry is practically a cocktail in a glass or combines with a squeeze of fresh lime juice and sparkling water. 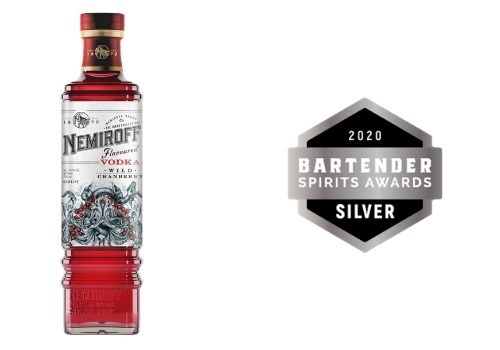 Nemiroff Vodka Original by Nemiroff Vodka is the first original Nemiroff drink created for those who value uncompromising quality. The perfect combination of natural ingredients in keeping with global production standards found its embodiment in vodka with a strong flavor and soft astringent aftertaste delicately accentuated with cumin and natural honey.

Nemiroff Vodka Original is a Silver Medal Winner at the 2020 Bartender Spirits Awards. 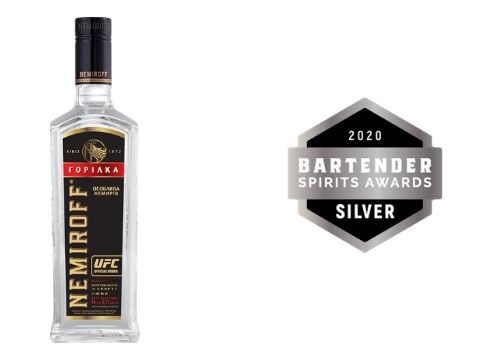 Nemiroff Honey Pepper Flavoured Vodka by Nemiroff Vodka is a tincture made according to an ancient Ukrainian recipe. It is a balanced mixture of herbs, natural honey, and chili peppers. The spicy sharpness of the drink contrasts well with the soft shades of honey, creating an explosive wave of rich taste from the first sip and leaving a pleasant warm aftertaste. 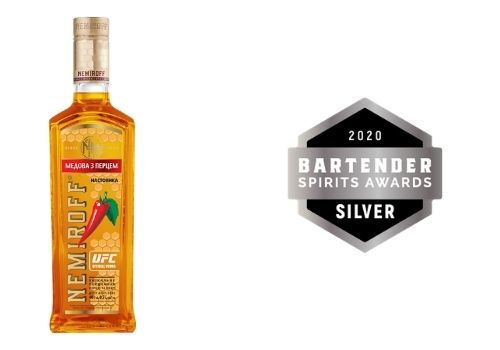 Nemiroff is a brand with a 150-year history presented in 5 continents. Its production dates back to 1872 in Nemyriv town, known for the largest Podillia distillery opened after reconstruction. The principles in which Nemiroff Company follows until now were formed 150 years ago - high-quality standards, keeping with ancient recipes, constant product improvement, and search for new flavors.