With the soaring rise of Mezcal& explicitly artisanal crafted spirits - Amigo Brands has opened the gates to explore ‘BACANORA’ for the rest of the world.

Bacanora, a Mexican traditional drink just like Tequila, is produced in the state of Sonora, Mexico. It is produced from Agave Pacifica, also known as Agave Yaquiana, a plant that grows in the mountain ranges of Sonora.

Handcrafted in small batches and made from a special agave plant, Agave Pacifica - the three Bacanora spirits released by Amigo Brands under the brand Sunora Bacanora was aptly named after Bacanora’s state of origin.

Sunora Bacanora by Amigo Brands can be found in 6 test markets - California, Colorado, Arizona, New Mexico, Missouri, & Nevada - with a national rollout in 2019!

During the 1900s, the Mexican government, referring to immortality and hedonism, outlawed the distilling of Bacanora for almost a century. Local distillers subtly continued to feed the demand for the “banned spirit” from masked stills using primitive gadgetry and production methods.

Finally, in 1992, the ban was lifted. After 13 years, in 2005, the government of Mexico presented Bacanora a Denomination of Origin (NOM), giving Bacanora its own category. That is why the Mexicans state - It’s not tequila. It’s Bacanora! 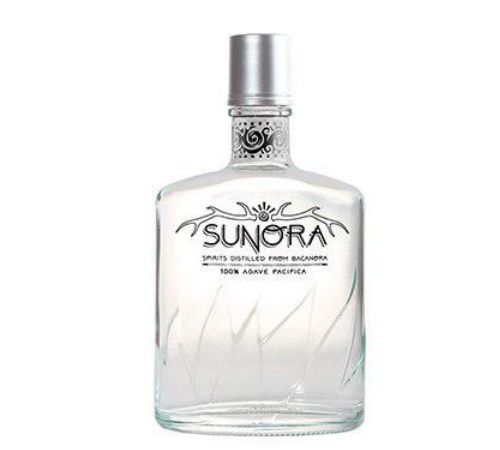 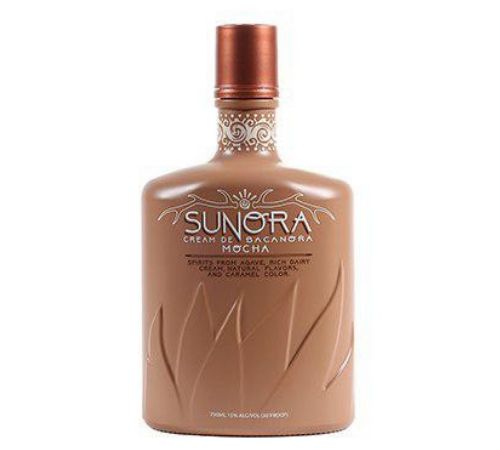 Sunora Cream De Bacanora - Mocha is described as “The Creamy, Deliciously Good Spirit with The Bad Reputation.” This spirit is a blend of Sunora Bacanora Blanco with rich dairy cream and deep, dark mocha. A deliciously decadent cream liqueur with 30 proof and coffee mocha flavors had been comparatively unknown to the north of the border that is until Sunora Cream De Bacanora - Mocha was introduced to the world.

Sunora Cream De Bacanora - Mocha is ought to be enjoyed chilled, on the rocks, swirled in coffee, or just pour it in your favorite cream cocktail - if you are in an experimental mood. 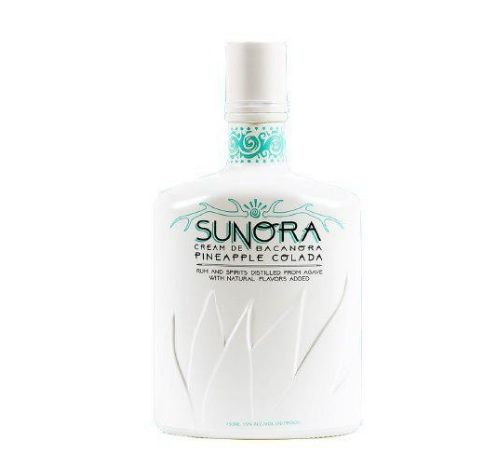 Summertime in a Bottle! - This is what Sunora Cream De Bacanora - Pineapple Colada is described as it tastes like summer filled in a bottle.

The Bartenders Spirits Awards, organized by the Beverage Trade Network is the leading spirits competition in the USA that rates the spirits with the focus of the bar industry. To evaluate the entrants, the Bartenders Spirits Awards invites Bartenders, On-Premise Buyers and Bar Managers from around the world. These leading spirits experts judge the spirits with the aim to provide independent and honest reviews for brands targeting the US on-premise trade.