Bartending is a job that develops a thirst for knowledge immersed in the hospitality industry.

Suppose you are in a bar and asked to deal with a group of friends hanging out, people on dates, people relaxing after a long tired day, and also those who are a little difficult to handle, and offer them drinks. What would you do? Probably sneak out of the place? (I know I would). Or say, even if you have the courage to look after so many scenes at a time would you remember what the couple ordered or the group of friends was asking for?  The Bartender here plays a crucial role to handle the many scenarios in front and keep the client filled with drinks. They must also remember the names of the drinks, who ordered what, what goes in them, in what proportion and which glass is the drink to be served. Not to forget the drink should be prepared quickly.  It is the bartender’s dedication and hard work which keeps the customer happy and makes him want to visit over and over again.

The World Bartender Day is celebrated annually on February 24 to celebrate their talent behind the creative flair, their passion towards hospitality and their willingness to serve drinks.

The History of Bartending

Bartending traces its roots back to the Asian, Roman and Greek eras where a majority of bartenders were innkeepers or alehouse owners who brewed and produced their own liquor. Historically, bartending was considered as a low reputation profession. It was recognized with ethical issues and various legal constraints were put on serving of alcohol. It was until Jeremiah “Jerry” Thomas established the image of the bartender as a creative professional. He was an American bartender who owned and operated bars in New York City. Due to his revolutionary work in popularizing cocktails across the United States, he is considered as the Father of Bartending. 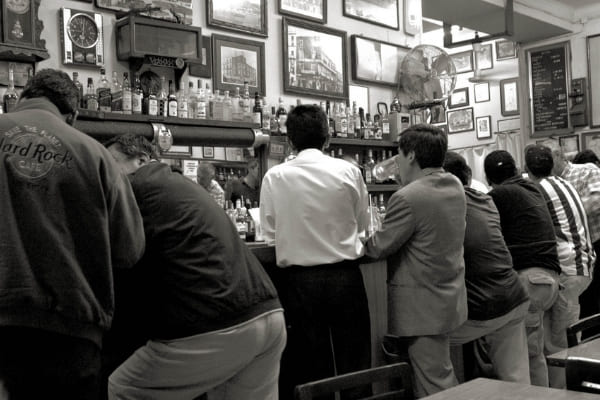 In the early 20th century when cocktails got popular, Americans were faced with prohibition laws from the Federal Government. The production, transportation, importation, and sale of alcohol was completely banned across the United States. However, bartending culture remained alive throughout prohibition and was stronger than ever before. Bartenders continued to work in underground speakeasies and the social clubs owned by gangsters and provided their patrons with delicious cocktails. Familiar drinks like the gin and tonic, long island ice tea etc were created during the prohibition era. Prohibition came to an end after 13 long years, when it was finally repealed in 1933 making thousands of wishes come true.

Bartending remains a highly appreciated profession to this day. The revival of the cocktail has created a new type of bartender, the one who brings out hospitality at the forefront of bartending. With women getting in, new age bartending is about changing attitude towards alcohol, the creative flair and superior skill set which doesn’t require to be validated, it is more of a concoction of technique, art, and science, understanding the mood of patrons and creating the right blends. 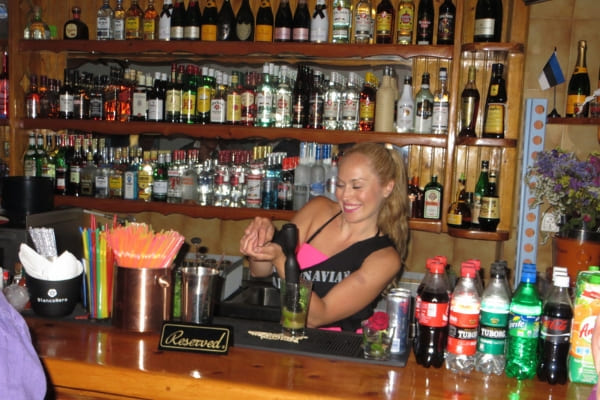 Over the years, a bartender’s job has evolved; it’s much more than just pouring shots and mixing cocktails, it is about being a person who offers support to the frustrated and troubled customers and making them feel like someone really does care about them, talking, laughing, joking, and providing a shoulder to cry on. Everything that the therapist does. From breaking down large punches into single servings we have seen the way we consume spirits evolve, even the glassware has evolved.

Bartending as a Career

If you want a career that channels your inner chef, the ability to read people and put forward a drink that is an experience in itself, then bartending might the option for you.

Bartending schools have opened so that aspiring bartenders are able to learn new techniques and get a wave of the upcoming trends, while consistently producing a delicious beverage. So now when you hire a bartender for your next party, you can rest assured that you will receive a flavorsome drink from a trained and experienced professional.

What you can do on this day

Think about reversing the whole bartender-will-listen-to-me scenario, instead, you can ask your bartender if there’s something that they would like to talk about. After all, they are humans just like us, they have problems, they go through difficulties, they have to deal with sicknesses and other troubles. 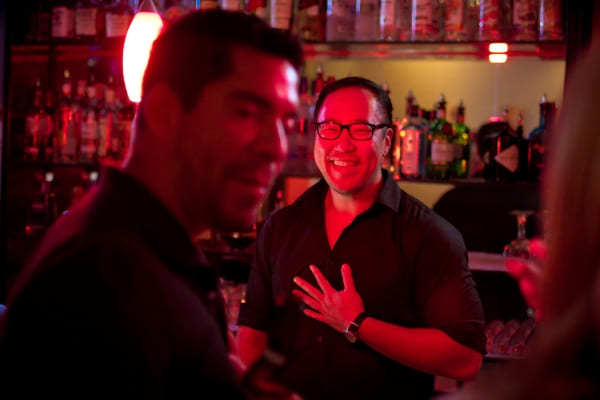 Buy them a drink or two, have laughs together, it might turn into a very interesting evening. The discussion could make you see your own life differently. Lastly, do not forget to give them a shoutout on social sites.