The first edition of the Bartender Spirits Awards saw entries from across the globe with diverse and innovative spirits. Check out the full list of winners here.

The Bartender Spirits Awards judge spirits across the parameters of Mixability, Balance and Versatility, Taste, Mouthfeel and Finish, Package and Price. 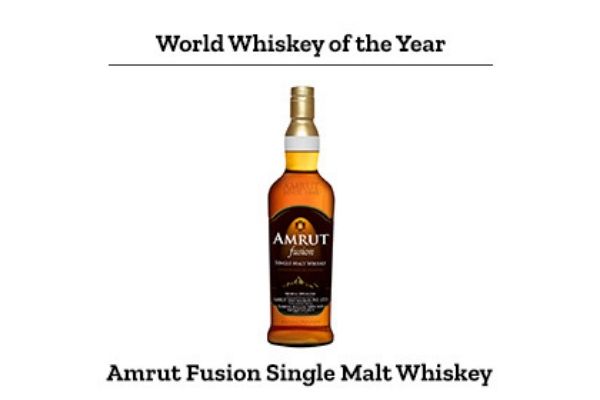 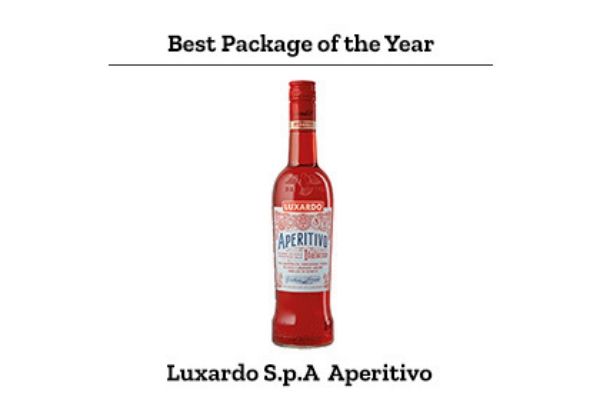 As heard from industry experts, packaging plays a very important role in the world of spirits. Italy’s Luxardo S.p.A’s Aperitivo impressed Bartenders Choice Awards’ judges and grabbed the “Best Package of the Year” 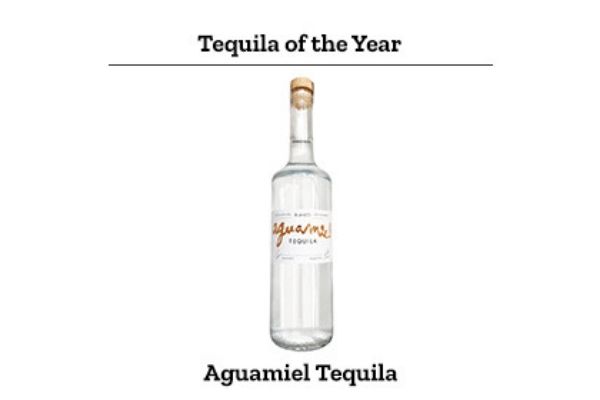 Pier View Gin by Stoke Distilling Company took home the “Gin of the Year” award, whilst Aguamiel Tequila by 209 Stewart Group Inc scooped up “Tequila of the Year”

The first edition of the Bartenders Spirits Awards saw entries from across the globe with spirits from countries as far apart as Serbia, Peru, Malta, India, Columbia and more. 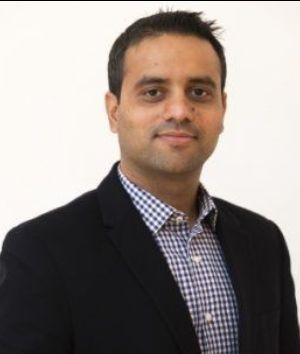 According to CEO, Sid Patel of event organizer, Beverage Trade Network, “Idea of Bartender Spirits Awards is to put the best judges forward to evaluate the best on-premise spirits for the consumers. We were very pleased with the quality of the spirits we received in the first year of the competition”. 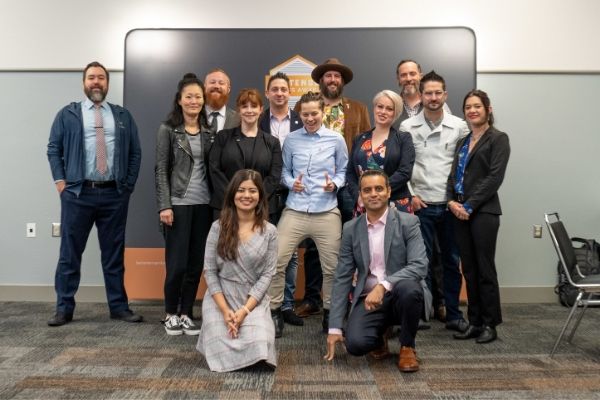 About The Bartender Spirits Awards

The aim of Bartender Spirits Awards is to provide independent and honest reviews for brands who are looking to enter the U.S. on-premise industry. The judging panel consists of some of the most renowned names in the U.S. bar industry, all of them with extensive expertise within the on-premise industry. The result will be a relevant and practical source of reference for bartenders, bar managers, bar owners, and other industry professionals when making purchasing decisions for their establishments.