Don Michael is the world's only distillery making Whiskey from Andean Black Corn.

Black Whiskey is uniquely made. From Grain to Glass, at Don Michael everything is done in-house, using only the best of the best ingredients and equipment.

Although sometimes called the “Water of Life” in Gaelic, the true origins of whiskey remain shrouded in mystery. Black whiskey and the idea to use Andean Black Corn comes from the ancient Andean technique of making a homemade beer called chicha jora. We at Don Michael have refined this process, added malted grains to smooth out the flavor, and implemented a state-of-the-art distillation facility to provide the world with a unique Andean Whiskey in the form of Black Whiskey. 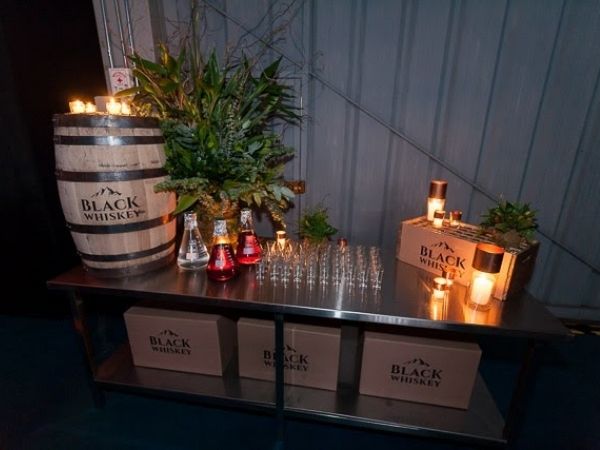 It all started in 1950 in Peru, when Don Michael the founder of Don Michael SAC visited Peru. He was known for his character and honesty and this laid the foundation for the next generations to work in the Peruvian region.The initial idea for Black Whiskey was developed in the valley of Oxapampa using crystal clear mountain water and organically grown Andean Black Corn. The idea took shape and over time, became a reality starting with a homemade 50 liter still; and the rest is history! 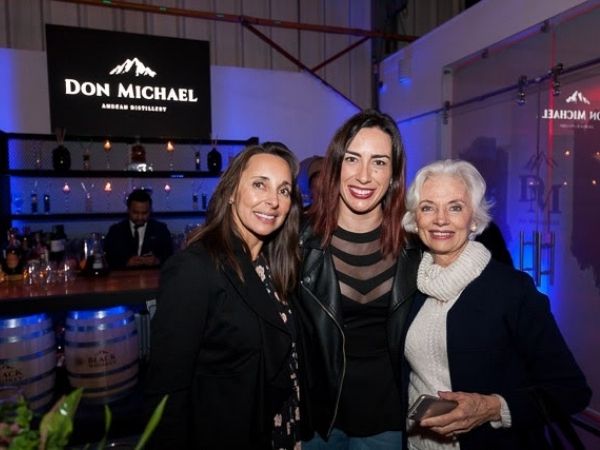 Their history in Peru dates back to the 1950s. It started in mining and petroleum and shifted to finance and construction. The evolution of Don Michael has encompassed many years and geographically most of Peru. Today, the third generation of the family is introducing a new chapter totally unlike anything before.

Built and operated by Michael Kuryla, Don Michael is the only Andean Distillery producing Black Whiskey from Andean Black corn. It is unique. At Don Michael, they believe in using only the best. From the Andean Black Corn and imported Malted Grains to the American white oak barrels which are used, the best of the best to provide the world with excellence.

The process begins with the harvesting of organically grown Black corn which is only grown in a specific region of South America. The exclusivity of black corn was the reason to use it in Whiskey.

First, the corn is cooked in a 5000-liter pressure cooker; it is then passed down the fermentation lines.

Temperature is maintained at 30℃ for 4 days in the Fermenter where malted Barley grains and the cooked black corn is mixed and fermented.

After 4 days, a primary distillation is done in a 6000 litre pure copper main still. The whiskey Mash is pumped out and distilled twice to get the final product. The Whiskey vapours are condensed through the condenser and are collected in the collection tank.

The final product collected is used to fill 200 litre white oak barrels which are imported from  USA. The alcohol concentration of the final product is in the range of 60%. Barrels are then left to sit for 2-3 years and then bottled.