Meet Okolehao, also called “oke”, is a pleasantly sweet and smooth Hawaiian moonshine that has been forbidden twice throughout the islands.

Hawaii is a perfect place where you may relax and enjoy the pleasant breezes. If you visited the islands in the 1930s, you would have certainly been served a drink made with Hawaii's native spirit: Okolehao.

Okolehao is a traditional Hawaiian alcoholic beverage created from the root of the ti plant, which was native to Polynesia. Okolehao, made from the root of the ti plant, was consumed by a wide range of people, from monarchs to commoners. Mainlanders frequently bought Okolehao until the 1980s as a souvenir on their way departing the island, with the Taiwanese pottery bottle often being the ultimate prize. Then, all of a sudden, it was gone.

Few lamented the removal of Okolehao quality from shop shelves for decades, but then the tiki people arrived.  Fortunately for tiki culture, the artisanal distilling movement gained traction, and now, Hawaii is creating Okolehao again after a decades-long hiatus. Is today's Okolehao a suitable substitute for tiki recipes, or is it something different, given the variety of historical Okolehao formulations? Is it a significant improvement? A little history lesson is necessary to comprehend the distinctions.

Oke's first appearance is credited to English ship captain Nathaniel Portlock, who dug up the root of a ti plant, baked it, and fermented it into a sort of beer to alleviate scurvy among his sailors. A decade later, an escaped Australian convict named William Stevenson upped the ante by teaching local Hawaiians the skill and science of distillation. He prepared the first batch of ti root distillate using ti root beer as his wash and a crude distillation apparatus fashioned from two whaler's try-pots. The Hawaiians named the spirit Okolehao.

Initially, Okolehao was embraced by both sailors from the West looking for a potent drink (the substance was virtually pure alcohol) and local Hawaiians, including chiefs and even King Kamehameha I. In 1818, fearing overindulgence, the king famously outlawed all "strong drink." Part of the reason for the ban was the influence of Protestant missionaries from the United States, such as Hiram Bingham. The Hawaiian nobility began to renounce not only alcohol but many of their old rituals as a result of their prodding (even the Hula). While liquor was legal for Westerners and colonists, it was prohibited for native Hawaiians until Kamehameha III repealed the restriction in 1833. Illegally manufactured oke was available across the islands during the prohibition era throughout World War II. During World War II, the drink was popular among US military troops stationed in Hawaii, but after the war, as rum and vodka became more widely available, production dropped. 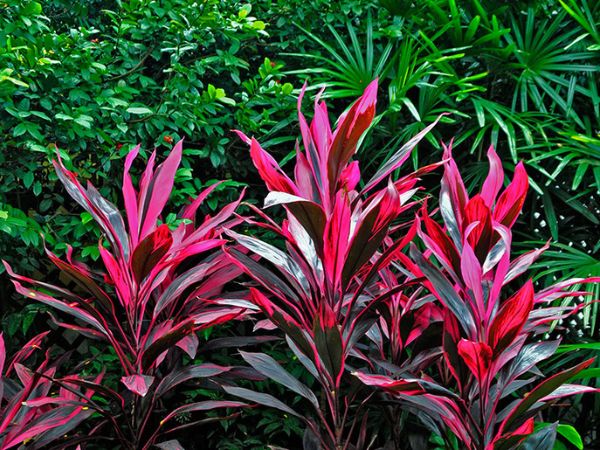 Hawaiians began manufacturing their Okolehao with the expertise of distillation and a newfound love for spirit, and many recipes evolved. The inclusion of various sugar sources in the mash bill, such as sugar cane, rice, pineapple, and taro, was one of the most significant advances.

Other European spirit-making techniques, such as superior stills and oak aging, eventually made their way to Hawaii. Aging Okolehao in charred oak contributed tannins, vanillin, and other desirable compounds to the spirit, imparting tastes not found in the mash bill, similar to rum and whiskey.

The Angel's share of the spirit was further mellowed by transpiration: alcohol escaping the barrel through the pores in the wood. Hawaii's Okolehao had become so good that a bottle sneaked into the 1889 Paris World Exposition by Eben Low earned the Hawaiian delegation a bronze medal. 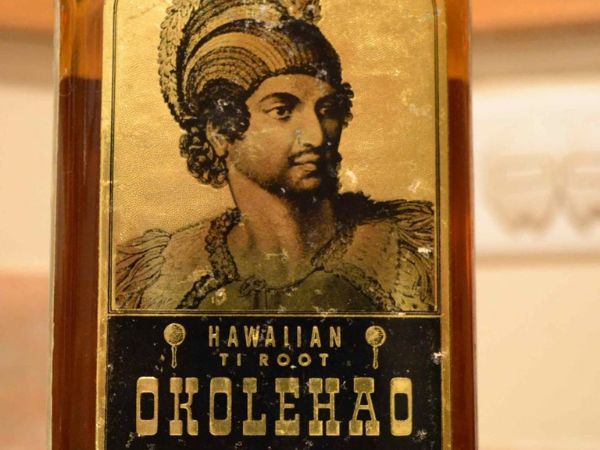 With the end of Prohibition and the expansion of the American military presence in Hawaii, demand for spirits skyrocketed. With the United States' involvement in World War II, all commercial products faced scarcity concerns, and similarly, the quality of Okolehao declined proportionally. The cheap quality of mid-forties Okolehao and the widespread availability of inexpensive, high-quality rum from the Caribbean effectively destroyed the indigenous spirit's demand.

With the abundance of rum and vodka in Hawaii after the war, oke fell out of favor. Most oke distilleries eventually went out of business, leaving only a few to produce knockoffs aimed mostly at tourists. However, things have altered in the last few years. 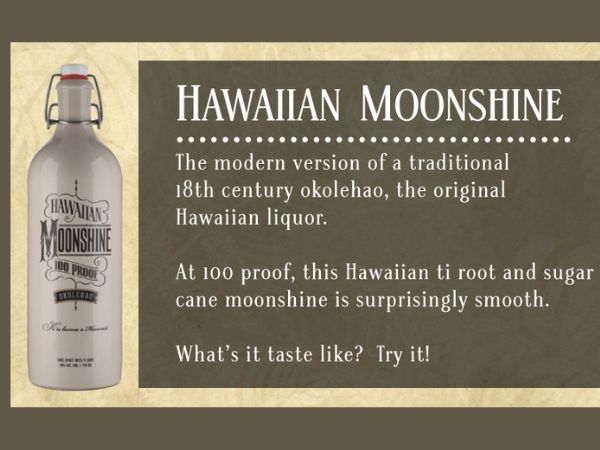 The last of the original commercial Okolehao makers- the Hawai'ian Distillers, stopped producing its version of oke in the mid-1990s, as the "liqueur" version didn't even come close to Okolehao from the 18th century. It was syrupy, sugary, 70-proof, and was only popular among travelers. Haleakala Distillers, based on Maui, began producing its version in 2005, which is also a liqueur (this time 80 proof) rather than a spirit.

For the first time in a century, Dave Flintstone, an ex-bartender, and owner of Island Distillers reintroduced Okolehao to the world in 2012, allowing people to truly enjoy the original spirit. Dave spent much of his time on the island of Espanola, where he discovered sugarcane spirits, which included a number of rums, and learned the skillful art of blending. Flintstone's version, Hawaiian Moonshine, is made with ti root from the Big Island and sugar cane from Oahu and Maui, and he claims it's as near to the original oke as you can get.

While no authentic 18th-century recipes survive, Flintstone claims to have recreated his version following a five-year research period that involved reading and translating ancient Hawaiian newspapers.

Flintstone's Okolehao is smooth with a hint of sweetness (from the ti root), and it ignites your mouth because it's fully unaged and a full 100 percent. After all, it is moonshine. It's yet to be seen whether Okolehao will be reintroduced into recipes on a commercial basis. Flintstone says his oke has been warmly received by tiki enthusiasts," but local bartenders aren't always aware of the history or how to use it. Hawaiian Moonshine swiftly swept throughout the islands after its introduction on Oahu. "It's not vodka, rum, or whiskey—it's a class by itself," he explains.

Similarly, Hanalei Spirits are among a  few distilleries that produce Okolehao. Hanalei Spirits is a family-owned and operated craft distillery on Kauai's north shore, committed to producing excellent spirits with as many locally derived ingredients as possible. Their Locally sourced Hawaiian Ti root is roasted over an open fire, converting starches to sugars and enhancing flavor complexity. It gets its dark hue from aging in charred white oak barrels, where it picks up caramel and vanilla aromas.

Here are some quick and easy recipes for you to enjoy Okolehao in a cocktail.

Pour all into a glass with ice and stir.

Shake ingredients with ice and strain into a chilled sour glass. Garnish with fruit. Also great to drink neat. Just stir all ingredients into a sour glass and enjoy.