Bogdan and Bertrand Company (BBC) has immensely wide range of spirits from 6 different origins across the world.

BBC was founded in Bordeaux by Bogdan Tanasoiu and Bertrand Fra din in 2010. BBC is all about innovation and distribution of the contemporary top range of the product. BBC reflects the essence of Morden luxury in their product’s taste, aroma and packaging.

BBC has completed 20 years in the wine and spirits industry.

Initially, BBC had the focus on Wine but after that demand for quality and crafted spirits took off immediately and then after it led to growing BBC in spirit took place the main market was Europe and North America. BBC diverted his main focus towards spirits.

BBC is focused on the following: 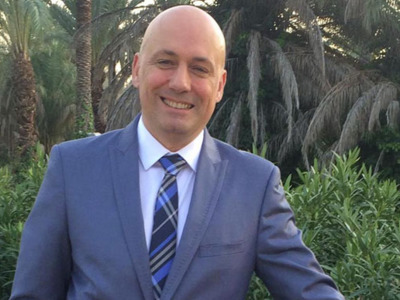 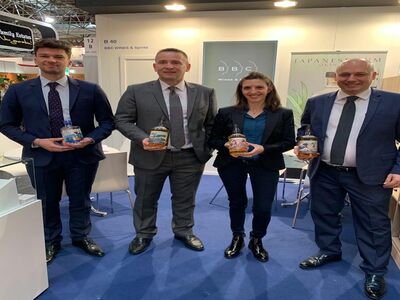 He has built BBC in June’ 2010.  He was Director of Arte, managed 3 restaurants in this 3years and had a turnover of 5 Million Euros. He also had experience in Exports. He has made BBC products more Creative, Original and Quality worthy. 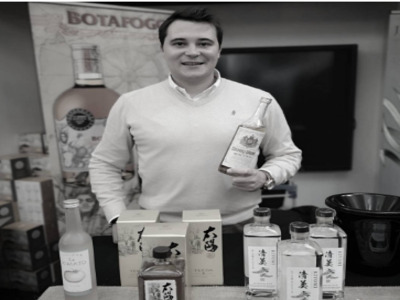 He is in charge of Commercial development in France and Europe export area. He has the real knowledge of Wines and Spirits. Also, he is supervising 50 Salespeople under him. 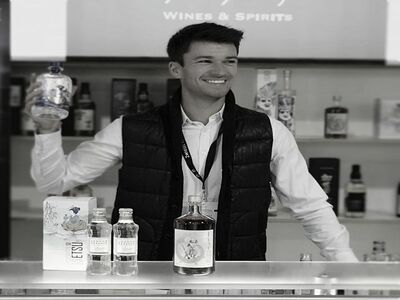 He is an Export Director in Europe, Africa & Mideast markets. He did such hard work in this market that eventually that distribution started in Africa and Mideast market where there was no existence of BBC in that market. 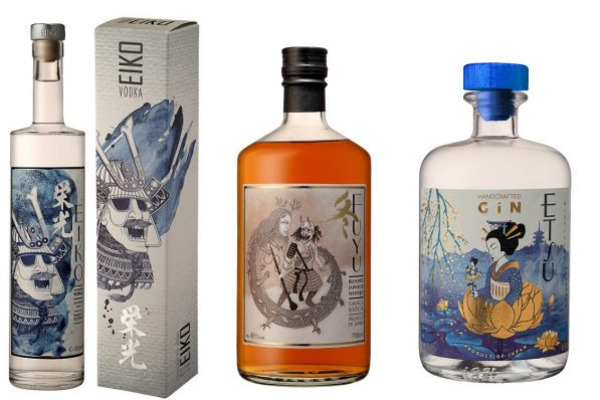 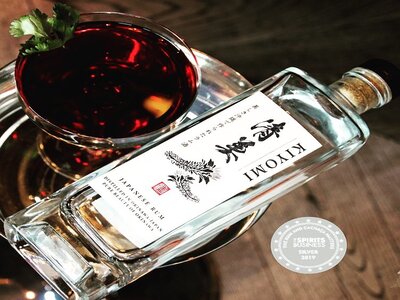 For awards visit here and you can also visit their site for more information. 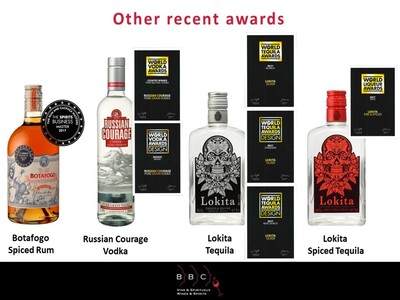