Master Distiller Carter Raff crafts each batch by hand in the equipment he fabricated from scratch. Mr. Raff being 5th generation San Franciscan bases all the labels off San Francisco History; such as Bummer & Lazarus Gin and Emperor Norton Absinthe. 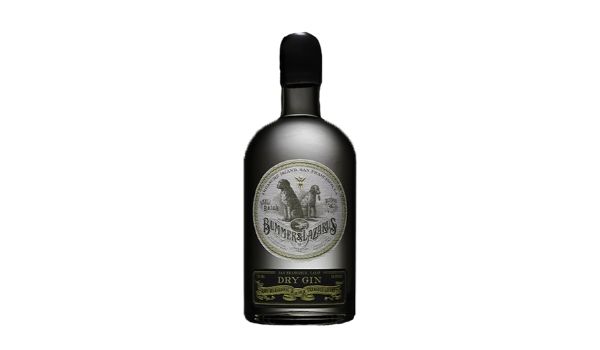 Bummer & Lazarus Gin, Silver medal winner at the 2019 Bartender Spirits Awards is based on two real stray dogs that lived in SF in the late 1800s. They were so good at catching and killing rats that San Francisco passed a separate law to protect them from the dog catchers. 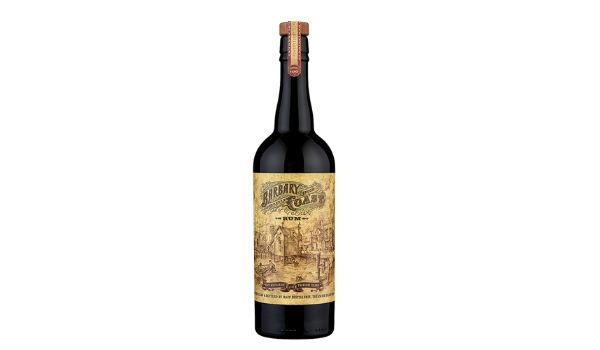 Rhum Agricole is a drier style of rum that has a lot more earthy, grassy notes. It is made from fermenting the entire juice from sugar cane, unlike typical rum which is made from fermenting molasses, a by-product of refining sugar cane juice into white sugar. A good agricole will have a nose that is quite distinct from regular rum. Raff Distillerie ferments sugar cane juice from Colombia and then distills it into high proof rhum. Barbary Coast Rhum Agricole won a Silver medal too. 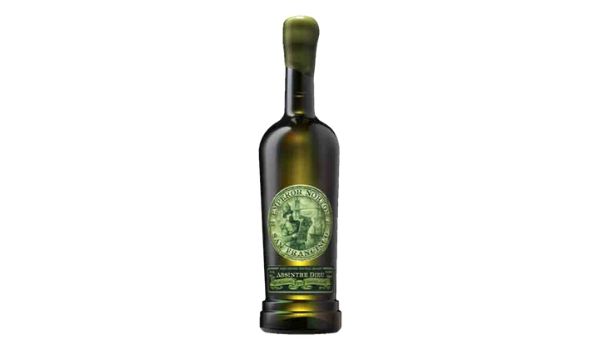 This premium absinthe is a perfect representation of the absinthe served all over Paris 130 years ago. Woody hints of wormwood and a gentle taste of anise followed by floral and citrus undertones. This absinthe creates complex flavors not seen in other absinthes by using only traditional herbs picked for their fresh and vibrant flavors. Raff Distillerie personally imports both wormwoods from 30 miles outside Pontarlier France, the home of absinthe.