Here is a quick look at some of our favorite cocktails and how they have evolved over time:

Cocktails have a rich history around the world. They are believed to be born in British Punch Houses in the 18th Century. Many others have an unwavering faith that cocktails are an American making. After all, they have the father of mixology Jerry Thomas to attest to. In 1862, he wrote the first-ever cocktail book to be published — The Bon Vivant’s Companion. He pioneered cocktails and was a lover of mixed drinks. However, the true hero of the cocktail legacy was ice. Ice shook up how the cocktail makers made their iconic drinks. It changed the alcohol consumption culture globally.

Once ice made its way into bars across the world, there was no looking back. Some classic recipes were devised in this era. These recipes were also archived in cocktail books by various bartenders. As these recipes traveled around the world, they over time included as well as excluded many ingredients subject to their availability, drink trends, as well as socio-economic situations. Let's take a peek: 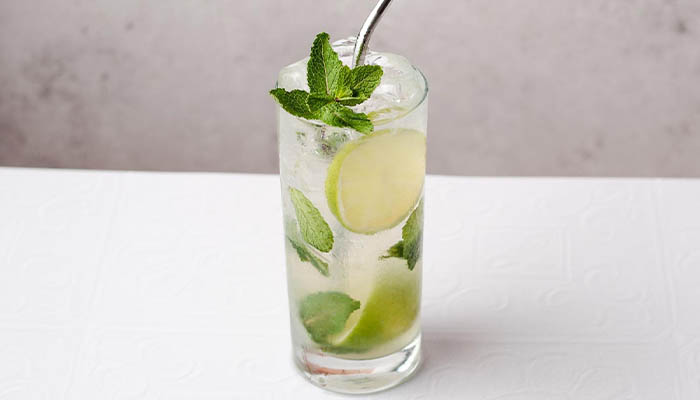 Legend has it that Mojito was first created in the 1500s. It is believed to be a beverage that was made for English explorers who landed on an island and suffered from dysentery and scurvy. They had landed in Cuba and the locals gave them a mixture of cane spirit, mint, lime, and sugar juice. The locals also made a very strong rum drink with lime, fresh mint, and sugar which soon migrated to Havana. This drink was diluted with a dash of soda and ice was used to cool it. The ingredients have stayed the same but mojitos today are made by shaking with mint and topping with club soda to crushing ice and swirling it with mint and sugar. 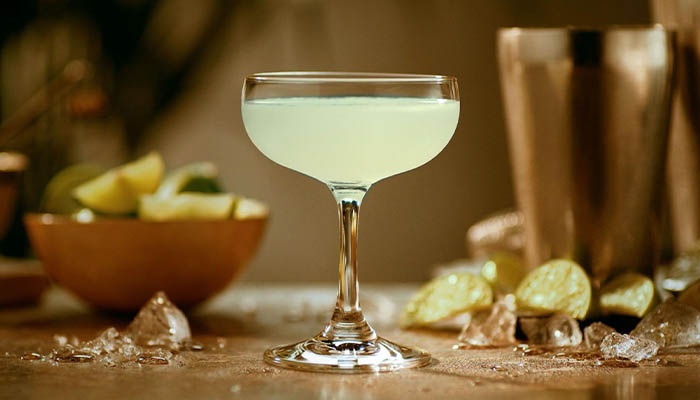 Another cocktail with its roots in Havana, the Daiquiri was popular in the 1800s. It was a way to showcase rum by mixing in sugar and lime to be served up. This is how cocktail bars around the world present the style of a Daiquiri. It was somewhere during the Second World War that fruity flavors and frozen versions of the Daiquiri gained popularity. The simplicity of the daiquiri becomes a vessel for modern twists to the recipe. Today, one can find so many variations of this classic recipe, and the simple rum-sugar-lime Daiquiri has come such a long way. 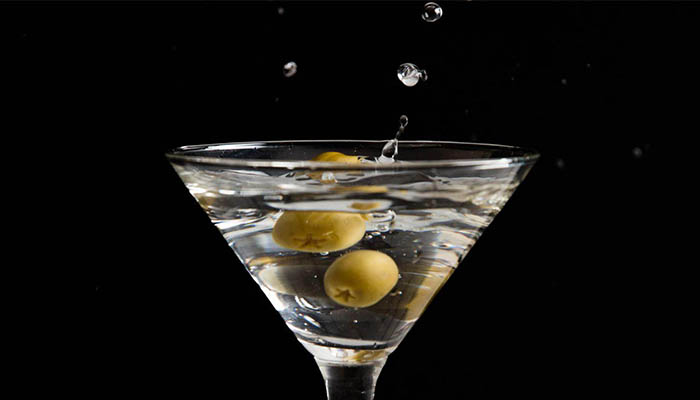 Martini is one cocktail that has had so many evolutions in its recipe, form, and presentation. According to Cocktail Boothby’s American Bar-Tender published in the 1890s, a Martini is supposed to be amounts of gin and sweet vermouth. It is what is popularly known as the 50/50 Martini. A change of trends first called for dry vermouth and gradually lesser of it. However, we are back today to heavy vermouth Martinis with a ratio of gin to dry vermouth being five-to-one or three-to-one. They have also traveled from tiny glasses to large martinis, now transitioning back to a medium-sized Martini. 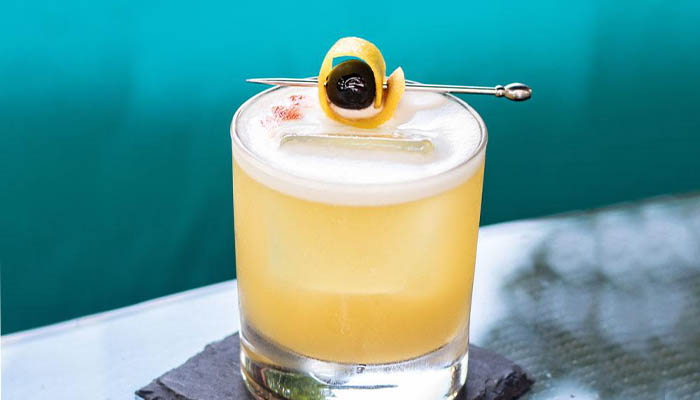 The Whiskey Sour came around in the late 1800s. The classic recipe called for a rye whiskey, fresh citrus, and sugar made into a syrup. Recently, this recipe is being made with a pre-made sweet and sour juice instead of fresh fruits. The growing bar tech in the United States looked for a quick solution for everything. One of its products was a sour mix which became a staple in the Whiskey Sours made across the country. However, there has been a return to fresh and organic thanks to the health and wellness movement in food and beverages. This has also brought back the fresh juices into Whiskey Sour. 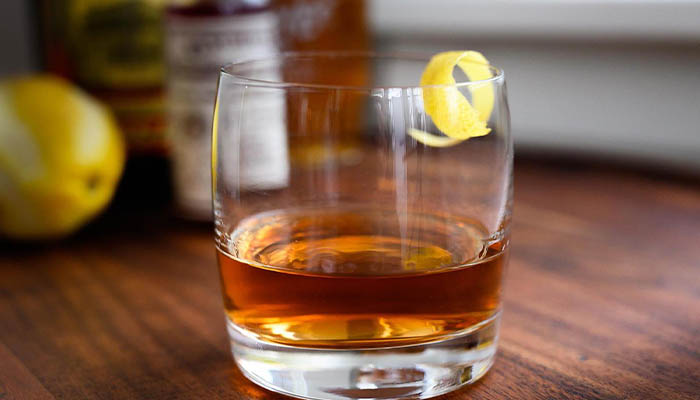 Also a drink from the mid-1800s, Sazerac was invented at the Sazerac Coffee House in New Orleans. It was made with Sazerac de Forge et Fils cognac. It was considered to be one of the oldest cocktails made in America. It was in 1873 that an experimental bartender Leon Lamothe added an absinthe twist to the drink. This was also around the Great French Wine Blight of the mid-19th century and cognac and brandy became difficult to acquire. The original Sazerac was now reimagined with American rye, cognac, absinthe or Herbsaint, sugar cube, and a lemon twist. 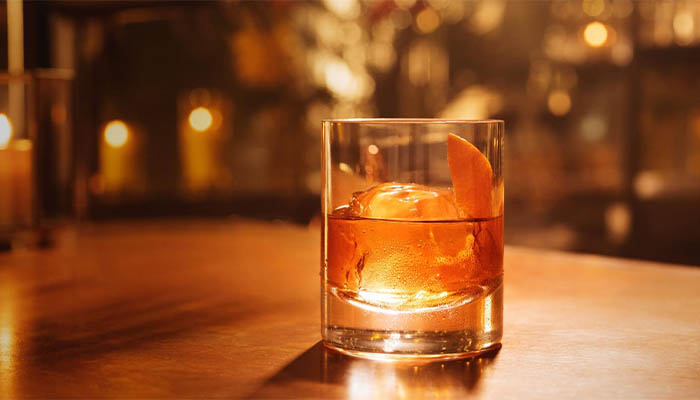 Old Fashioned became a popular beverage in the 1880s. The recipe was simple and called for melting a sugar cube with a little water and a few dashes of aromatic bitters, some ice, and then stirring in the rye whiskey or bourbon. Old Fashioned was also now being fashioned with an orange or a maraschino cherry at times. Both of these are not often seen in the recipe today. The melted sugar cube is also replaced with a simple syrup that is easy to use. It improves the process of making this cocktail behind the bar.