The results for the 2022 Bartender Spirits Awards are out, and we are delighted to announce that "Tequila of the Year" is awarded to Jose Cuervo Reserva de la Extra Anejo.

Jose Cuervo Reserva de la Extra Anejo grabbed a double gold and the Best Tequila of the Year at the 2022 Bartender Spirits Awards, held on May 15 in San Francisco, USA.

The exceptional spirit has a rich dark amber palate and an aroma of oak, almonds, apples, olives, and cinnamon. Its flavour complexity includes rich oak, toasted almonds, vanilla, and cinnamon. Serve in a tequila flute to fully appreciate its flavours, aroma, and velvety finish.

Proximo Spirits, Inc. is a New Jersey-based American spirits importer and international distributor. It is popular for importing and also distributing Jose Cuervo tequila, the world's most popular tequila brand. The Beckmann family from Mexico, the owner and operates Jose Cuervo founded Proximo Spirits in 2007. 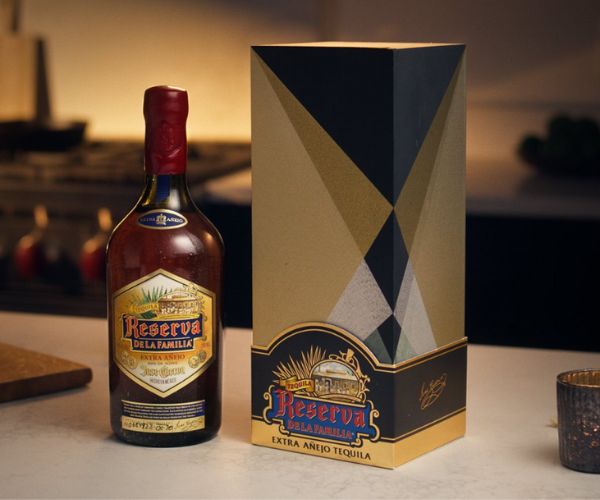 From 2009 to 2011, Three Olives increased by 18%. Kraken Rum was introduced in 2010 and increased by 50% between 2011 and 2012. Proximo distributes approximately 6 million total cases per year as of 2013. The Beckmann family of Mexico, descendants of Jose Mara Guadalupe de Cuervo, controls Proximo and Cuervo.

"Aromas of the fresh vanilla-fudge, mild scent of wood, and roasted agave make this tequila a dark one with a rich, syrupy feel in the glass. The mouthfeel is thick and buttery, allowing deep oak, agave, toasted pineapple, vanilla pound cake, and piloncillo sugar to shine through. There are hints of saddle leather, cinnamon, red apple, and pear, and a huge, thick finish satisfies with vanilla, oak, and roasted apple, all of which fade slowly."

Here are the top winners of the 2022 Bartender Spirits Awards.

-Best Vodka Producer of the Year: Port of Entry Vodka, US

To know more, you can visit Bartender Spirits Awards