Get your fancy glass, throw in your favorite rum and an umbrella, concoct, and your island mood is set.

Is there any drink cooler than rum? Maybe not, even Captain Jack Sparrow asked “why is the rum always gone?”  Well, it does make sense, soaked in tradition and culture, Rum; a raw and versatile tipple has its own way of making us feel relaxed. Whether you like it served on ice or the subtle neat flavors or as a concoction, this flexible spirit has something to offer that suits every palate. Ranging from light and crispy to dark and spicy numbers, rum remains one of the widely consumed spirits in the world and also it gives us serious tropical, island vibes.

Whether it is Cuba Libre, Daiquiri, Rum Punch, Pina Colada or Mai Tai, you are going to need to help in selecting the best rum brand that goes with your blend. For that you don’t need to dig deep into your treasure chest as here is an ultimate list of the best rum brands which were tasted and assessed by the judges of Bartender Spirits Awards and they're sure to get your inner pirate sailing. 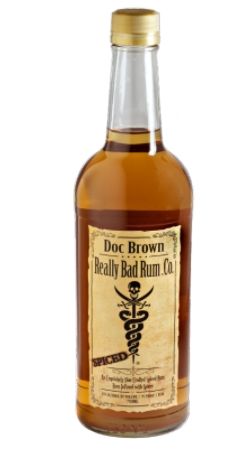 At 70 proof, this spiced rum is infused with classic spices giving this rum its stunning golden hue. This rum has a smooth, warm-bodied heat, with hints of vanilla and peppercorn that are harmonized with a touch of honey which warms the palate. Therefore creating an exquisitely smooth, handcrafted, artisan rum. The blending of spices makes it excellent for sipping neat, on the rocks or in your favourite mixed drinks. 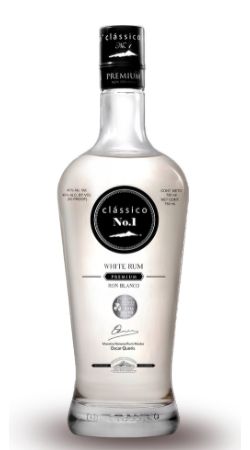 This well defined amber rum with its complex vanilla, almond and wood notes are a result of aging the rum in American white oak barrels. 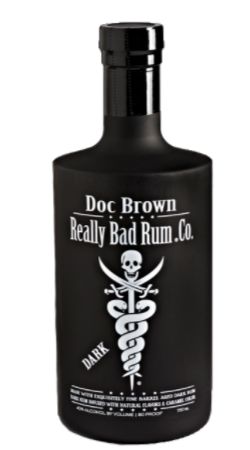 At 80 proof, Doc’s flagship dark rum is an exquisitely smooth, handcrafted, artisan rum, perfect for sipping neat, or on the rocks as well as in mixed drinks. Masterfully blended, this rum has an exceptional flavour profile enhanced by distilling twice and aging in oak casks. Its velvety smooth taste, with rich aromas of muted oak and hints of vanilla, makes for a unique full-bodied rum. A smooth finish with spice and oak flavors will linger pleasantly, enriching the rich and flavourful experience for the mature palate. 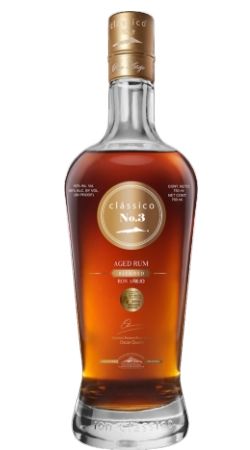 After an exhaustive selection of distillates and barrels as well as careful blend of rums with different times of aging in search of an appropriate balance of aroma and flavour, this Anejo arises with its pleasant woody character and a complex bouquet is considered capable to satisfy the most discerning palates. 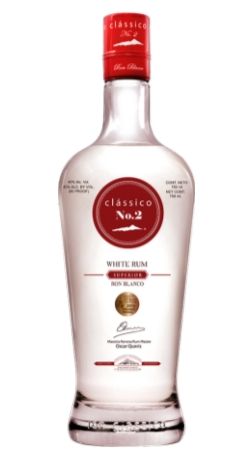 This White Rum has a light flavour. Since it is aged in American white oak barrels it results into clear amber colored rum. 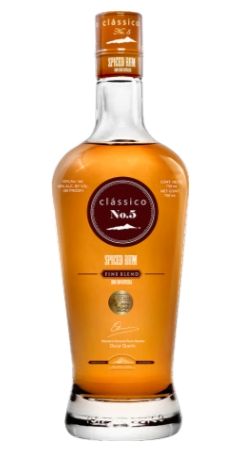 It is early aged in American White oak barrels. Combined with natural spices, which results into an intense flavour and well defined color. 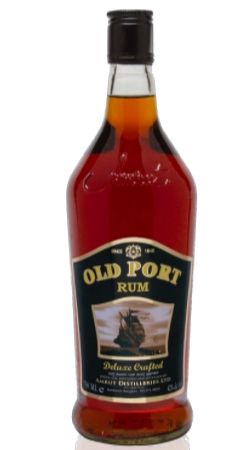 Old Port rum has a nose of sweet nanilla aromas and flavours of pistachio brittle and spices. It is silky in texture, dry-yet-fruity medium-to-full body rum has a crystallized ginger, nutmeg and bubblegum spice accented finish. 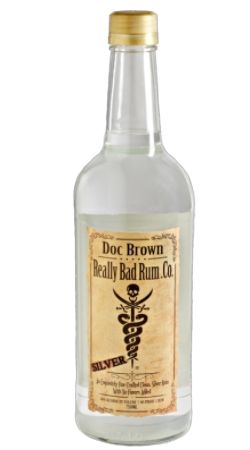 This Silver Florida rum is the little sister of Doc’s Really Bad rums. It is clean, light, dry-bodied old school classic spirit that was born to be what it is: just rum. It is twice distilled and gluten free. Its moderate balance of heat delivers a premium, fresh, smooth, Florida cane flavour. This unique quality makes it a fantastic spirit for mixing. At 80 proof, this handcrafted artisan rum with a signature dry freshness, clean, crisp flavour makes it easily interchangeable with vodka. Therefore making it ideal for Bloody Mary’s, Cape Coders, Martini’s as well as rum punches and elegant cocktails. 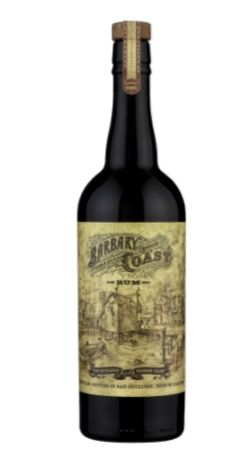 Rhum Agricole is a drier style of rum that has a lot more earthy, grassy notes. It is made from fermenting the entire juice from sugar cane, unlike typical rum which is made from fermenting molasses, a by-product of refining sugar cane juice into white sugar. A good agricole will have a nose that is quite distinct from regular rum. Raff Distillerie ferments sugar cane juice from Colombia and then distills it into high proof rhum. 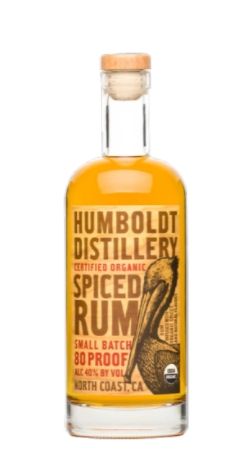 This modestly spiced rum has hints of vanilla, all spice and fruit. It is distilled from organic sugar cane grown, milled and packaged in the USA. It is gluten-free and non-GMO. As for the production, it is double distilled, once with a custom self-built column still, and then again in a traditional pot still. It is made in Humboldt County, California, using pristine water sourced from a watershed that originates in old growth redwood forests. 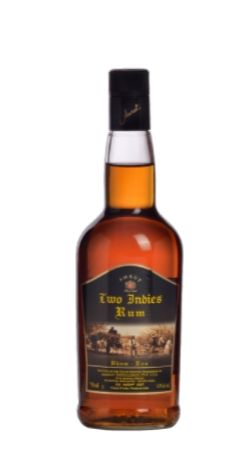 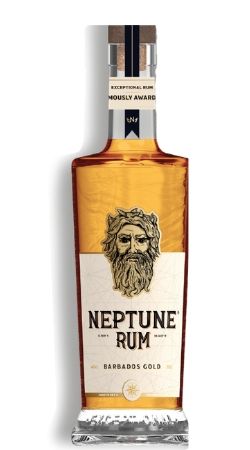 Neptune Rum is a beautiful golden pot and column still rum and aged is in American bourbon oak casks for a distinct ﬂavour proﬁle. It is a blend of 8, 5 and 3 year old rum from Barbados. Exceptionally smooth, with nuances of apricot, banana and coconut overlaid with soft hints of honey and vanilla. This rum also won two special category awards⁠— Rum Of The Year and Rum Producer Of The Year.