We Bring You Lip-Smacking & Award-Winning Whiskeys From The USA To Upgrade Your Whiskey Collection.

Mark Twain once said, “Too much of anything is bad, but too much good whiskey is barely enough,” and I’m sure all whiskey lovers would agree. We all love whiskey, don’t we?

Here, we bring you a collection of whiskeys - from bourbon to rye, you need to give these whiskeys a try if you haven’t already.

The US Bottled-in-Bond Act requires Bourbon to be the product of one distillation season, one distiller and from one distillery, aged at least four years in secured federal warehouses and bottled at 50% abv. 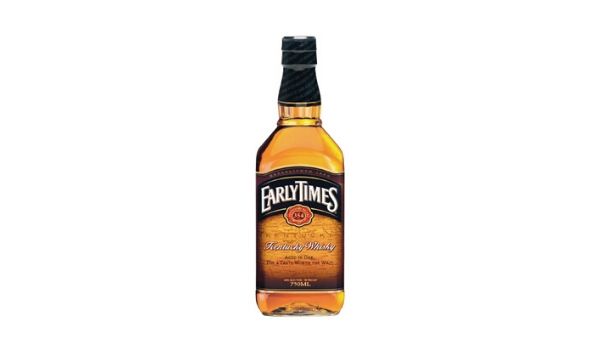 Made from the same original recipe, using pure water, a mash bill composed of 79% corn, 11% rye and 10% malted barley, and a proprietary yeast strain - Early Times Bottled-In-Bond Bourbon is just what you need to try if you haven’t already.

Early Times Bottled-In-Bond is then aged in new charred American oak barrels for a minimum of four years. The resulting liquid offers light caramel corn with hints of citrus rind, honey, and soft oak on the nose, with soft caramel corn, shortbread, chocolate, oak, and cinnamon spice on the palate. 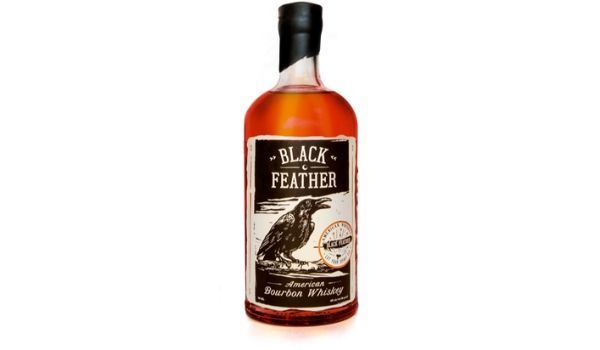 The aromas are on the lighter side and over time the oak in the aroma shifts into a more raw delivery. The flavor of this whiskey is punchier and spicier than the aroma, but the youth definitely slides through with the oak profile being rawer here than on the nose.

Sourced in Indiana and bottled in Texas by a company headquartered in Utah, it’s an interesting grab at a very specific demographic.

The Splinter Group’s Whip Saw is an extraordinarily smooth yet perfectly spiced Rye Whiskey. It is crafted from a blend of whiskeys, up to 7 years old, and finished in seasoned French oak wine barrels - which previously held Bob Cabral’s Williams Selyem Pinot Noir and Napa Valley’s Cabernet Sauvignon. 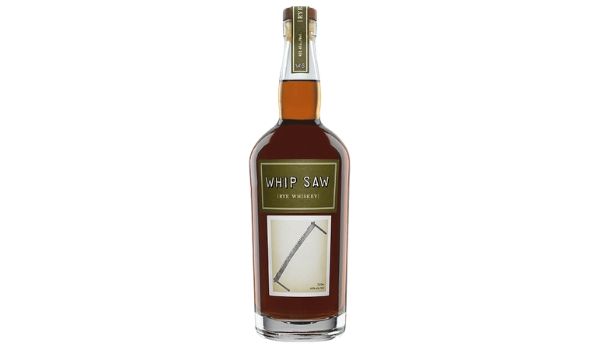 Whip Saw has a remarkably deep amber color with aromas of a beautiful vanilla crème brulée, spiced candied fruit-cake, bergamot, banana, earth, wood-smoke with a hint of black truffle. On the palate, it has decadent, complex flavors of citrus, caramel, and butterscotch. Whip Saw also has layered baking spices with a touch of ginger and a silky-smooth lingering spice finish. Serving your guests a delicious cocktail fusion of Whip Saw can earn you some extra brownie points. That is the reason Whip Saw is included in the list of 10 American Spirits You Must Stock In Your Bar. 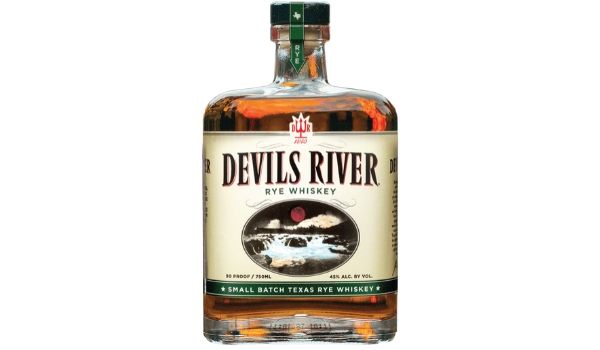 With just the right amount of rye, the whiskey is balanced out with a perfect blend of corn and malted barley. Devils River Rye achieves the perfect balance of sweet and spice with notes of vanilla, dried apples, and pepper.

At Devils River Whiskey, the whiskeys are finished with their proprietary chill filtration process. Chill filtration removes impurities and softens the finish without compromising the whiskey’s flavor. The result is a deep amber color and award-winning taste.