Time to enter your brand and get in front of leading bartenders and trade buyers of USA.

If you know a spirit that can outshine in quality, value, versatility, and packaging, it is time the world learns more about it. Blenders and Mixologists spend years perfecting the spirits they create. They try to achieve the perfect alchemy that can suit all occasions. Due to the volume of spirits made by a vast number of blenders over the year, many of them remain unnoticed. All spirits deserve to be tasted and tested on an equal platform. The Bartenders Spirits Awards are one such platform for you!

Four medals are awarded at the Bartender Spirit Awards. On a scale of 70 to 100, spirits, distilleries, or individuals with a score of 96 points and above win a Double Gold Medal, 90-95 points win a Gold Medal, 80-89 points win a Silver Medal, and 70-79 points win a Bronze Medal. These scores are awarded to all the spirits on the grounds of mixability, balance and versatility, taste, mouthfeel and finish, package, and price. The judging metrics for the Bartender Spirits Awards are: 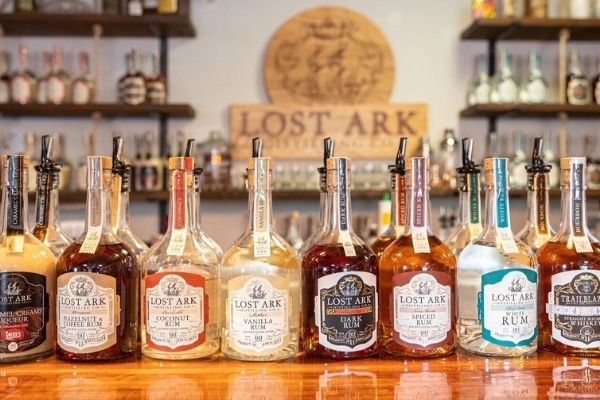 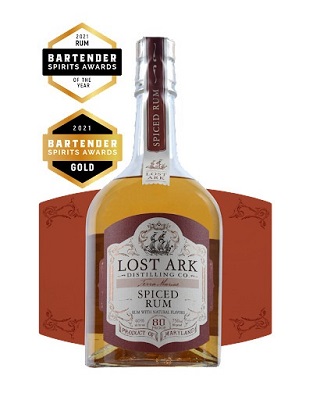 Winners from the Bartender Spirits Awards are celebrated and loved even beyond the US on-premise industry. All the medal winners also go on to become a part of the Bartenders Spirits TOP 100 Spirits Guide that is accessed by Buyers, Bar Managers, Bartenders, and Brands and is distributed to over 50000+ trade professionals across the United States. The winning medal received alongside the Digital Certificate can be used across different Brand Support Tools as well as Point of Sale processes. All the entrants also receive tasting notes and shelf talkers for their brands, written by the judges themselves.

To enter your spirits into the competition, register your brand here!